The Head Office is situated at No.25, Maligawa Rd, Ratmalana and three offices to carry out the functions of Provincial Irrigation Department are located at Kalutara, Colombo and Gampaha districts.

A statute was published by a gazette (No. 1888/42) on 2014.11.14 for the establishment of law to allocate provisions for the functions of this department. 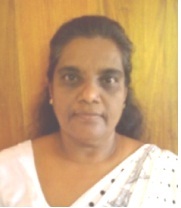 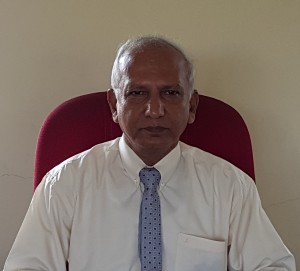 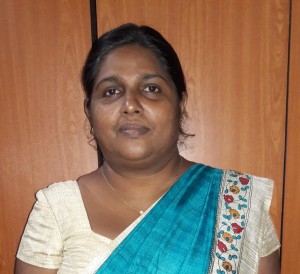 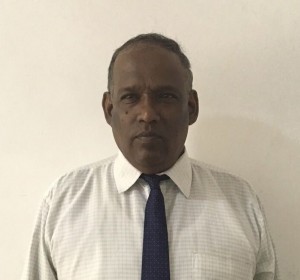